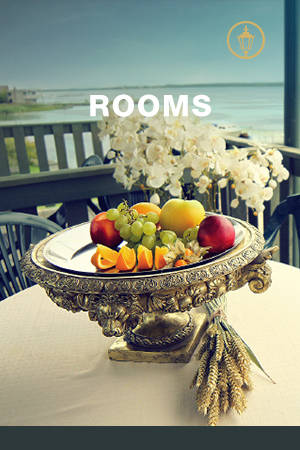 Hotell Promenaadi was built in 1998. The completely renovated former Peltzer Villa, built in 1859, is connected with the two-storey modern building.
The hotel has 35 rooms. Most of them have balconies with a beautiful sea view. The hotel has conference room for up to 50 people, and sauna.
A spacious parking area with the video surveillance is free for the hotel guests.
The hotel has a sea view restaurant with a capacity of up to 80 seats, bar, summer terrace. The restaurant is temporarily closed but available for private events on demand. Haapsalu becomes an imperial spa
Haapsalu developed into an imperial resort in the mid-nineteenth century, after two mud spas were opened and members of the Russian court as well as nobility started arriving. Local authorities faced a need to improve the look of Haapsalu and create modern resort atmosphere. Therefore the embankment was reinforced in order to create paths and parks for holidaymakers to walk and relax under shady trees. The Great Promenade, heart of the resort, was born. In 1852, an orthodox church was consecrated. At the end of the 19th century (most likely) the Kuursaal and bandstand were built, which have become the most favourite concert venues.
Moody sea, waterfowl and wooden architecture along the embankment – this is value added to romantic walks. This is the embankment composer Pjotr Tschaikovski liked to walk along. The hotel is just a few steps from the “Tschaikovski’s bench” – a stone bench to commemorate the great composer.